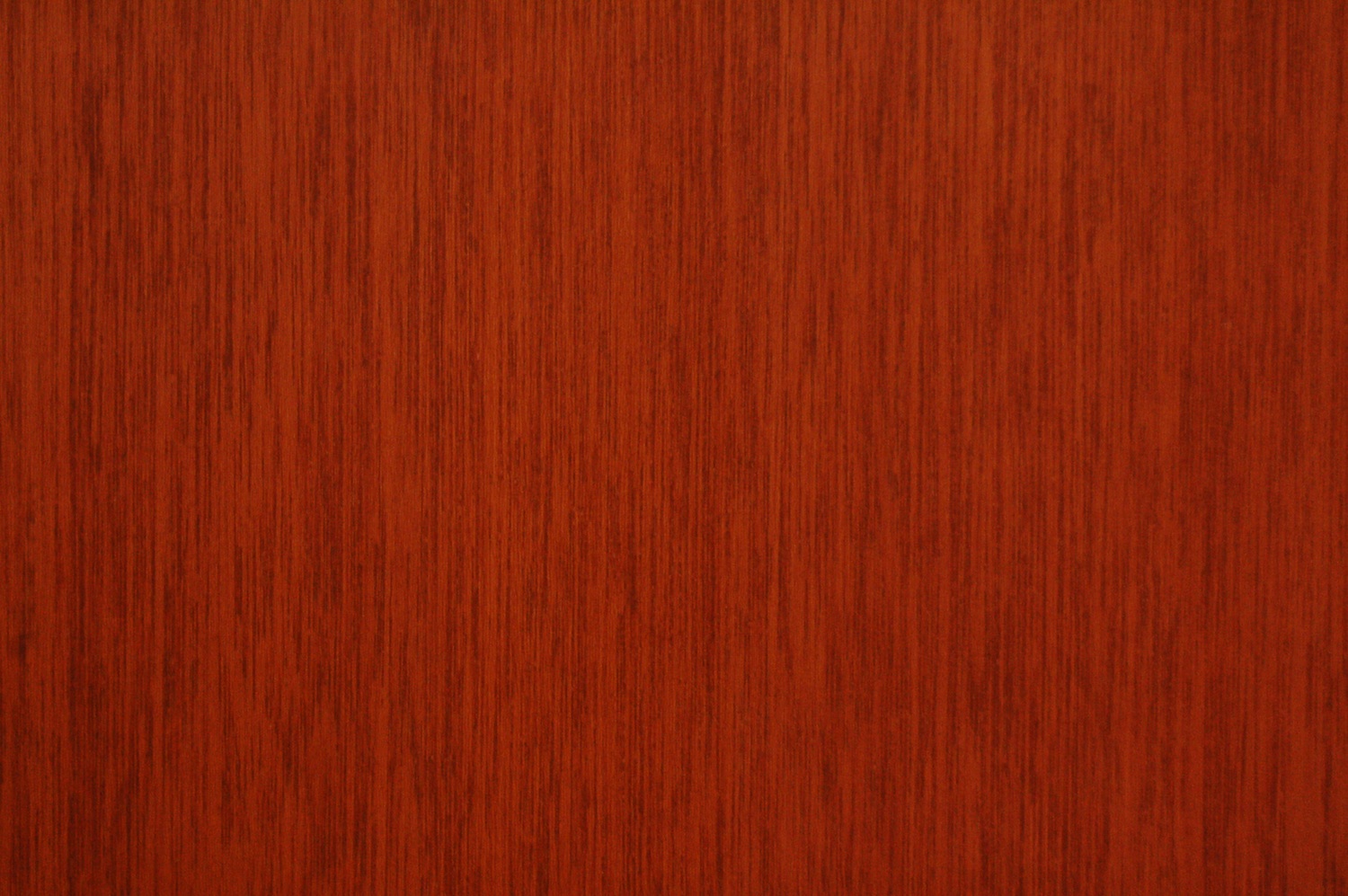 In the shop is a beautiful little sailboat, a 1939 Lightning sailboat named “Splash”. Her owner is very fond of her and brought her in for some work, both major and minor.

The original transom was beginning to rot, as were the planks on the port side right at the transom. We removed the old transom and fashioned a new one out of mahogany. We replaced two transom frames as well, as the rot had begun to creep a bit. We then moved on to cutting out the aft sections of the port side planks. They were shiplap cedar. We then scarfed in new cedar planks and buttoned up the hull. She’s ready for paint and stain next!

Stay tuned for further updates on this project. 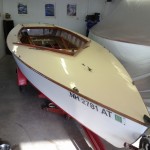 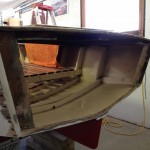 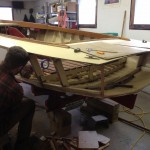 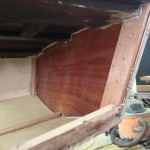 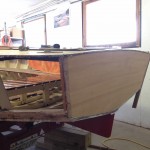 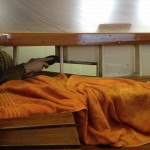 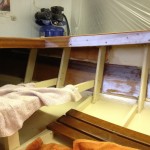 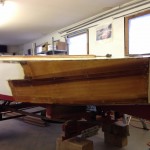 Woodwork and refinish on INXS